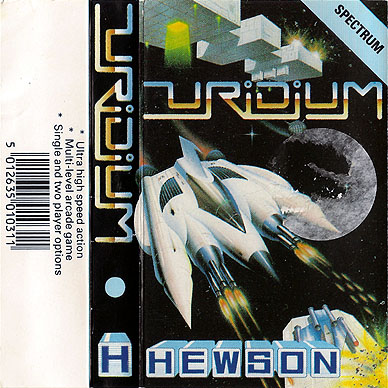 
Developer Biography
Steve Bak, a former miner, is one of the best-known British programmers of the mid-80s, renowned for technical breakthrough feats on the Atari ST. A skilled programmer more than a good designer, Bak produced dozens of games and ports that his contemporary Jez San of Argonaut Software aptly described as »impressive, but a bit tiresome because they’re all the same.«

Born April 4th, 1952 in Nottingham, England, Steve Bak spent 16 years working as a miner before he started programming at the age of 31. When a mining accident cost him the tip of a finger, Bak invested the damages in a Acorn Atom computer, a fairly popular home computer in the UK. Due to a lack of games for the Atom, Bak taught himself to program in Assembler to create his own software. Bak began publishing games with Microdeal.

Bak moved on to the Dragon 32 computer, where he rose to small fame with the Cuthbert series of games. They were more or less blatant rip-offs of coin-op classics such as Defender or Space Panic. Eventually one of them, Cuthbert in the Jungle, got pulled from the shelves when Activision noticed that it was virtually identical to their Pitfall.

When Atari announced their upcoming Atari ST system, Bak bought a Sinclair QL to practice programming the 68000 processor. The day the first ST developer kits arrived in the UK, Bak drove to the Atari headquarter to get one. Allegedly, Bak was the first UK programmer who owned an Atari ST. He was definitely the first one to publish a game for the system: Baks port of his C-64 game Lands of Havoc was released six weeks before the regular Atari ST hit the shops.

On the Atari ST, Bak quickly earned a reputation for technical brilliancy. In reaction to critical claims that smooth scrolling was impossible on the ST due to its lack of hardware scrolling, Bak created the shoot’em-up Goldrunner, whose graphics an impressed contemporary critic described as »ultra smooth and mind bogglingly fast«. Goldrunner featured music by the decade’s most popular game composer, Rob Hubbard, who contributed a three-voice rendition of the Human Race theme, originally created for the C-64. It was Hubbard’s first ST piece. Goldrunner featured digitized voice in the title screen, too.

At the time, Steve Bak had teamed up with graphics artist Pete Lyon. After their joint work on Goldrunner and Karate Kid 2, they were dubbed »The Dream Team« by the British ST press.

Goldrunner didn’t convince all ST critics because it only scrolled four of the system’s 16 colors, and only vertically. Bak went on to write Return to Genesis in nine months, a side-scrolling shoot’em up that (even though it fills only half the screen) uses all 16 colors and features two-tear parallax scrolling. This was unheard of on the Atari ST at the time.

After a couple of minor games, Steve Bak teamed up with Chris Sorrell to create James Pond for Millennium. It spawned a series of games which can likely be seen as Baks biggest successes.​ 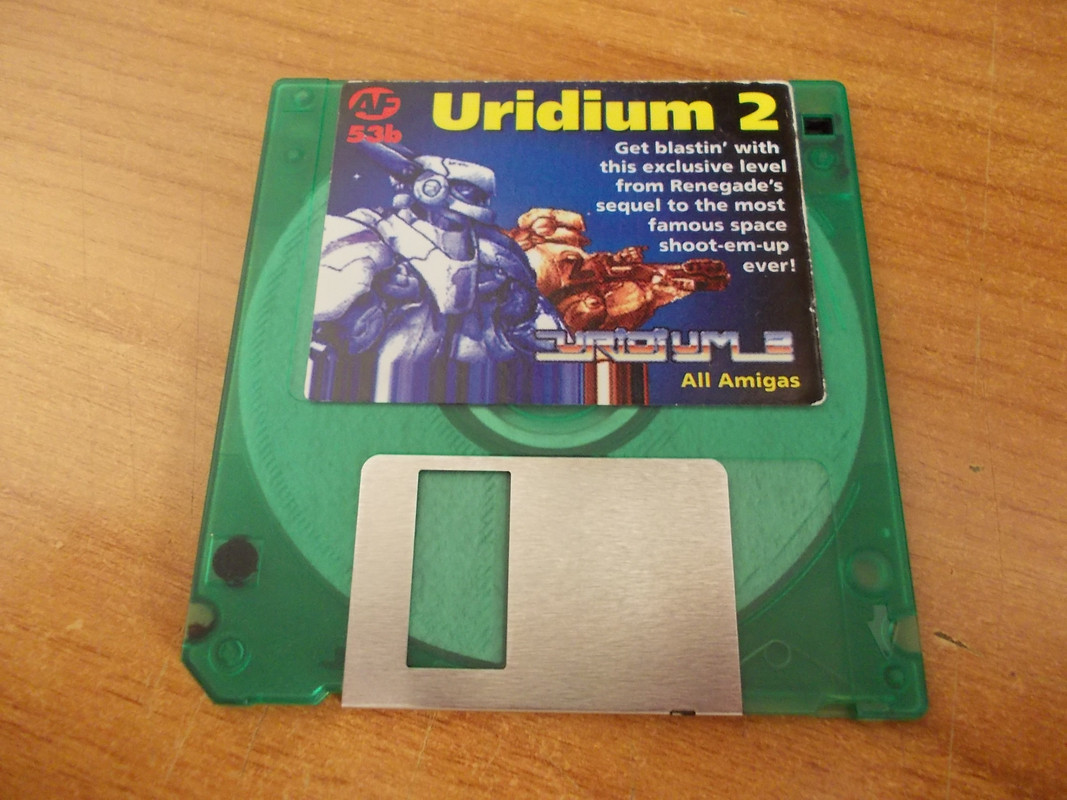